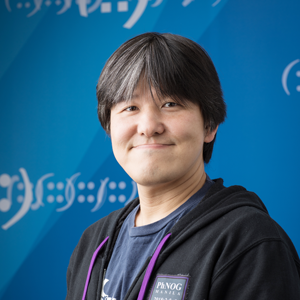 Yoshinobu Matsuzaki, also known as ‘maz’, began his career working for a commercial ISP in Japan in 1998. He has almost two decades of network operation experience with the backbone network team. He has spoken and presented at APRICOT, bdNOG, btNOG, ENOG, FIRST, HKNOG, IETF, IGF, JANOG, NANOG, npNOG, PacNOG, PhNOG, RIPE, SafNOG, SANOG, and APNIC meetings, as well as other workshops.

He has deep knowledge and expertise on network design, network operation, and network security through his regular participation in various community meetings and workshops as a speaker and an instructor. Through his activities, he has contributed to the stable operation of the Internet in the Asia Pacific region. He has also participated in the policy discussions of APNIC when necessary from his operational perspective.

His activities and performance have been highly recognized throughout the technical community and he is often appointed in key positions such as follows,